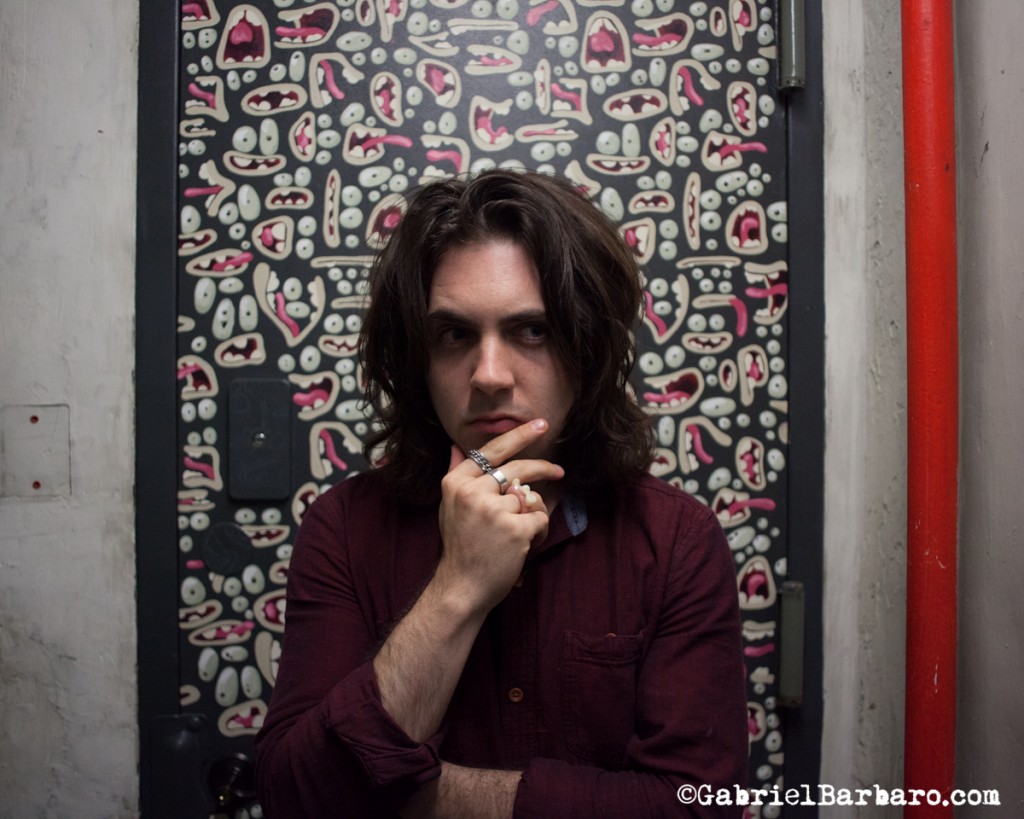 Recently, I had the chance to meet director, sculptor and fine artist Jim Mckenzie in SoHo. We first got in touch on Instagram about a year ago when I saw photos of his bright, colorful, fanciful art with it’s touch of melancholy. When we met in person, I immediately noticed his eyes. They were full of mirth and energy. I’d even say he has, “laughing eyes”.

As we talked, I realized he’s a friendly guy and modest about his work. And all that hard work (he teaches at SVA, directs animated commercials at Aardman Nathan Love, and sculpts creatures at night) is starting to get some big attention. He recently had a solo exhibition of his sculpture and painting in Los Angeles entitled “Lost Magic“. I wish I could have attended. If you like Tim Burton, Jim Henson, Charlie and The Chocolate Factory, and The Wizard of Oz, you’ll love his work.

While we were doing a quick photo shoot, he mentioned his short film “The Scarecrow” has been getting attention from Hollywood and his Facebook following has been growing exponentially. He’s also doing lots of interviews, which is great to hear because the guy is really talented. As he spoke about it all, I could almost see an aura of “buzz” swirling around.

One thing he said, which I found really encouraging, was that it’s important to make art that you, the artist, likes; To create things you would like to exist in our world. He said that’s why he goes home and, for example, makes sculptures of his pet puggle “Gordo“, because he wants sculptures of him out in the world!

Keep an eye peeled for more of Jim’s work, both onscreen and in galleries, in the coming year or two.

Thanks again to Jim for taking the time to meet up! Rock on!
Gabriel 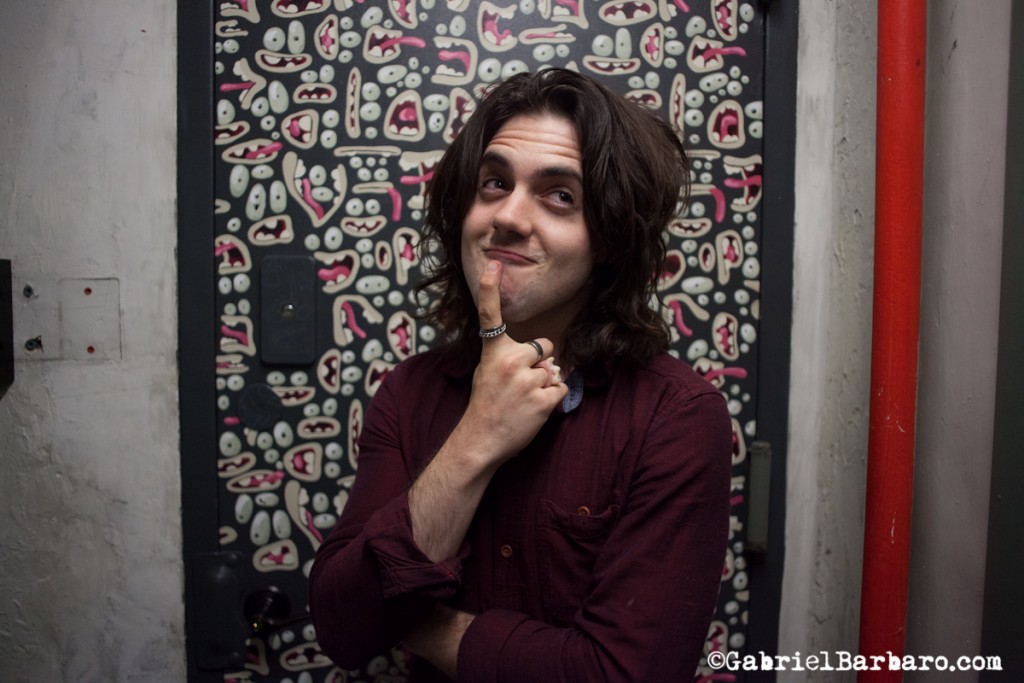 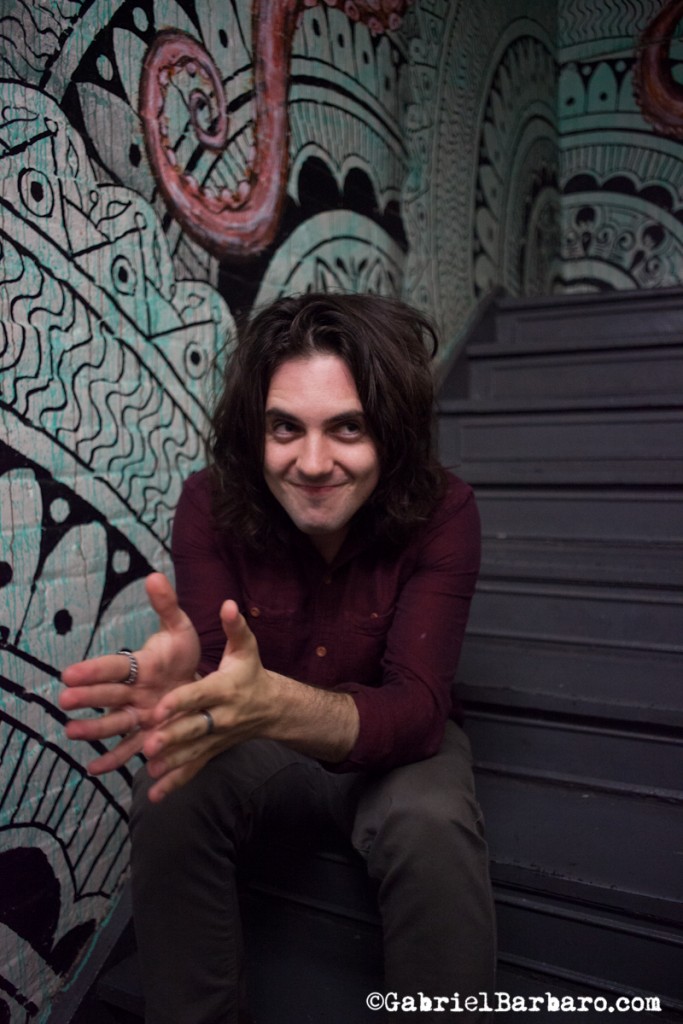 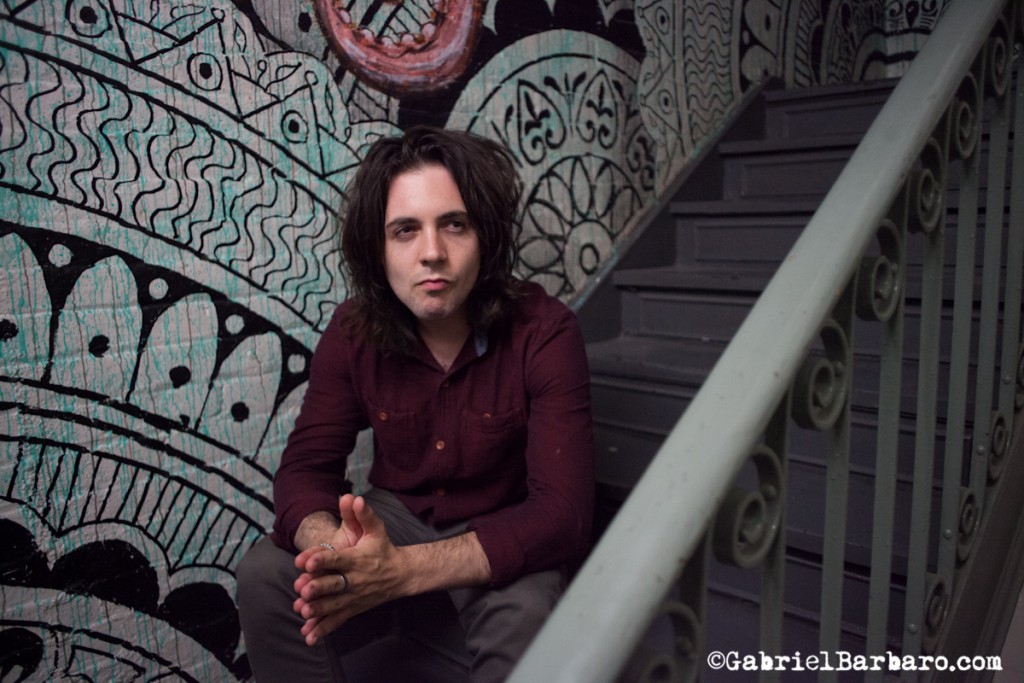