1-26-17 A Night of Protest against Trump’s Muslim Travel Ban. 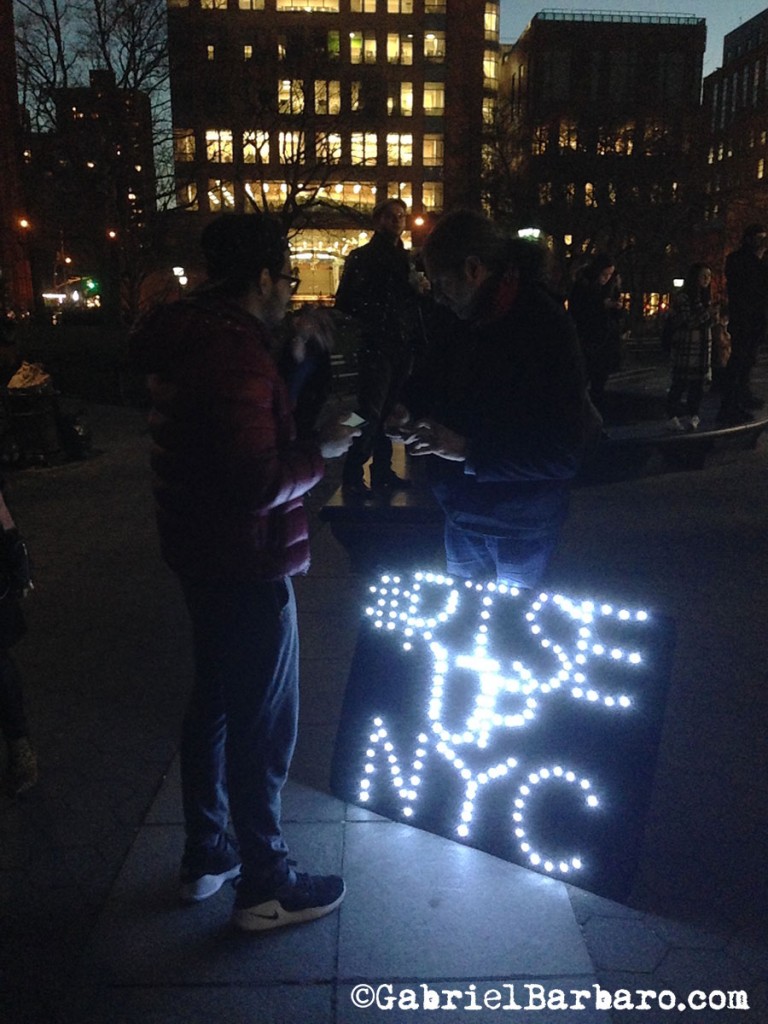 It was empowering to stand with thousands of citizens in unification against Trump’s racism. We shouted “resist, resist, resist” and heard speakers talk about how rich and vital multiculturalism is, here in New York City. It’s actually one of our greatest strengths. New York City is a city of immigrants (and historically so). A place where people from all over the world can share their rich cultures with us. It’s one of the reasons people come to visit our city! In short, the very thing that Trump fears, is what makes our city so wonderful.

As one speaker announced, it’s time to stand up for our Muslim brothers and sisters before the administration thinks it’s okay to start targeting other groups of people based on hatred and racism. 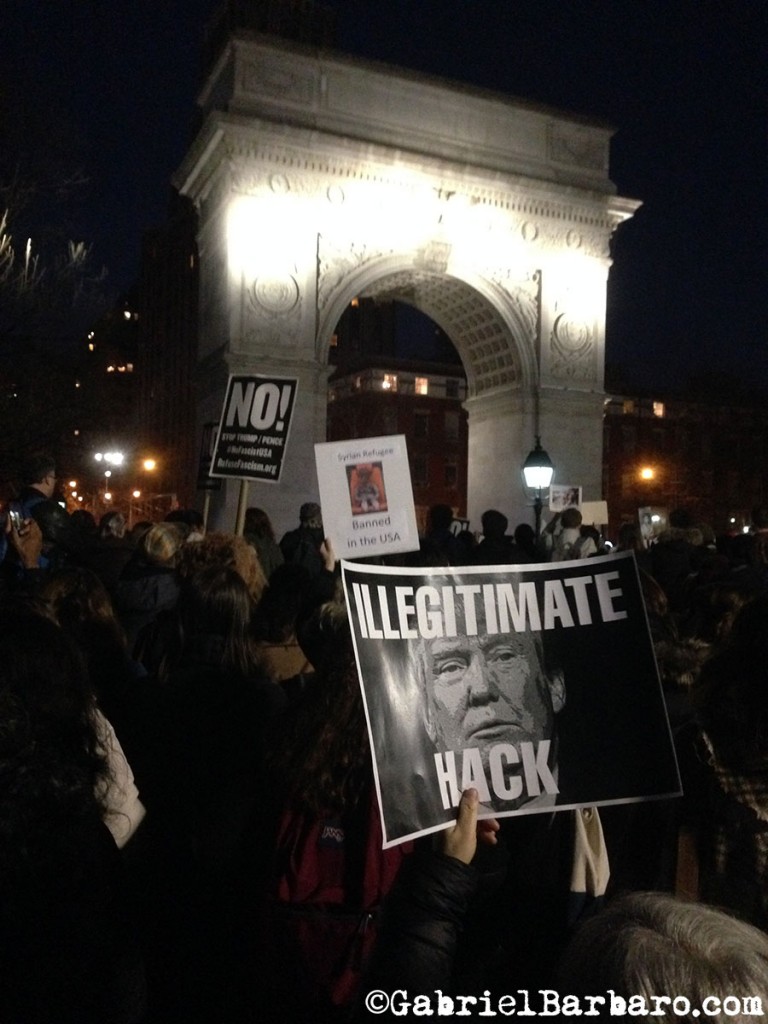 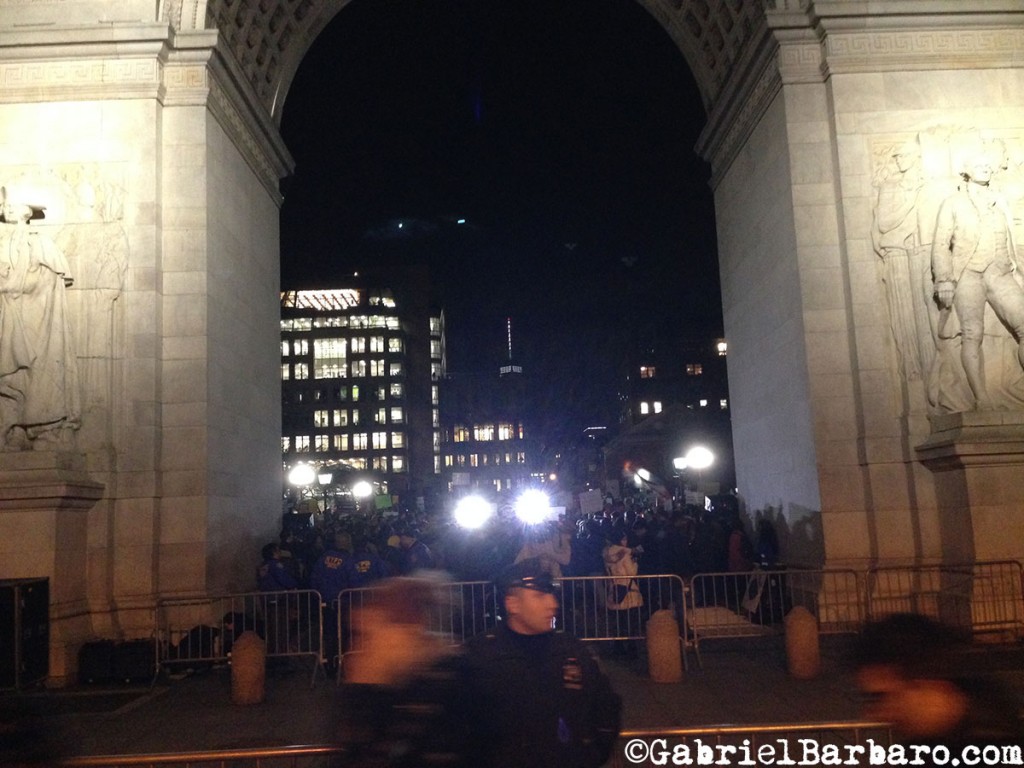