Hey Readers, I’ve been interested in Soko’s music videos (which she directs herself) for awhile now. Her latest is above and it’s really cool. Below is Amber Arcades (who was kind enough to let me shoot her portrait backstage), twin sisters Tasseomancy and finishing off with another favorite Thievery Corporation with a kickin’ new track! Have a great weekend! Gabriel

END_OF_DOCUMENT_TOKEN_TO_BE_REPLACED

Thanks so much to all of you for your subscriptions to my blog. You are keeping it number one on Google Search!

Some thoughts on Skeleton Crew by Stephen King

Two weeks ago, I finished Stephen King’s epic short story anthology “Skeleton Crew”. While I found the book uneven at times (some of the story endings were not as good as the stories themselves), I really enjoyed his descriptions of New England (where I’m from). His descriptive powers are awesome, especially when it comes to describing nature. I also enjoyed the atmosphere King builds through almost over-describing everything. Often he’ll drift off topic, which can be frustrating, but maybe that’s what makes his stories stand out. It felt as if he was speaking to me in person!

END_OF_DOCUMENT_TOKEN_TO_BE_REPLACED

As many of you know, I strongly disagree with President Trump, his policies and his administration. I believe they are each laced with the worst America has to offer: bigotry, misogyny, and the use of wealth and power to intimidate.

One of the biggest problems right now, however, is that nobody seems willing to call his style of leadership for what it is: fascistic.

END_OF_DOCUMENT_TOKEN_TO_BE_REPLACED 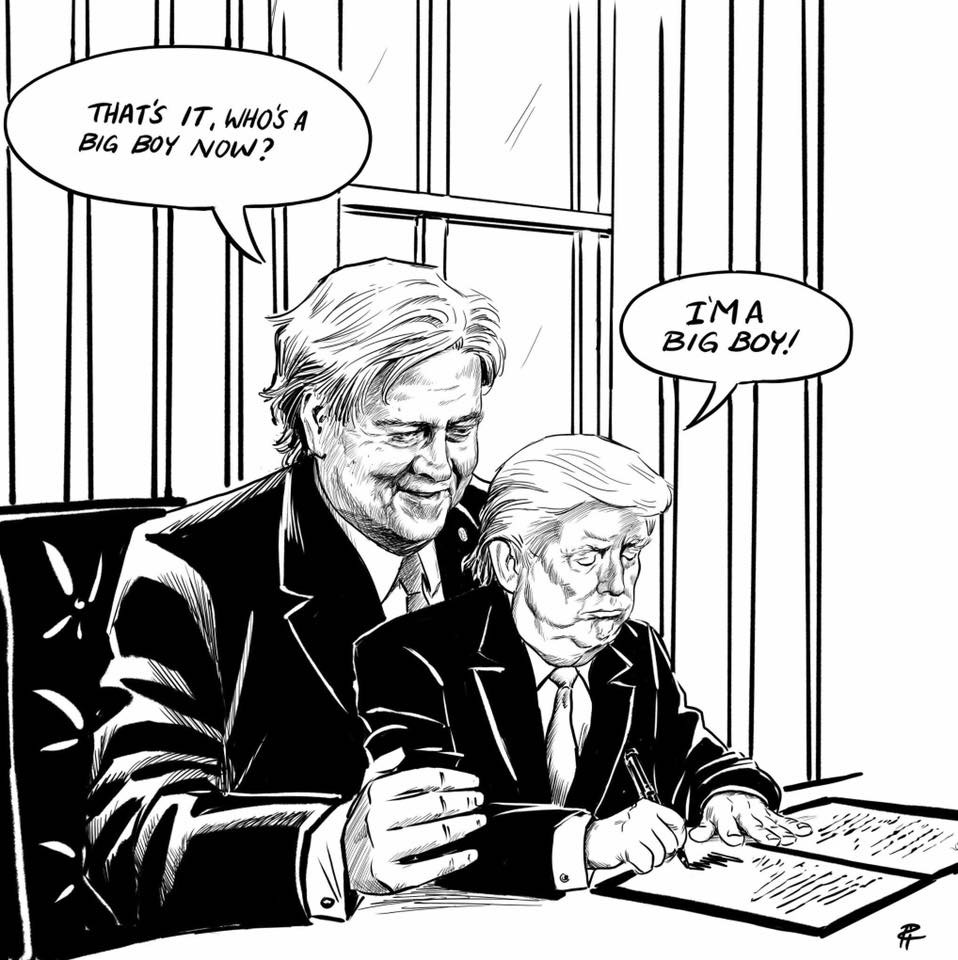